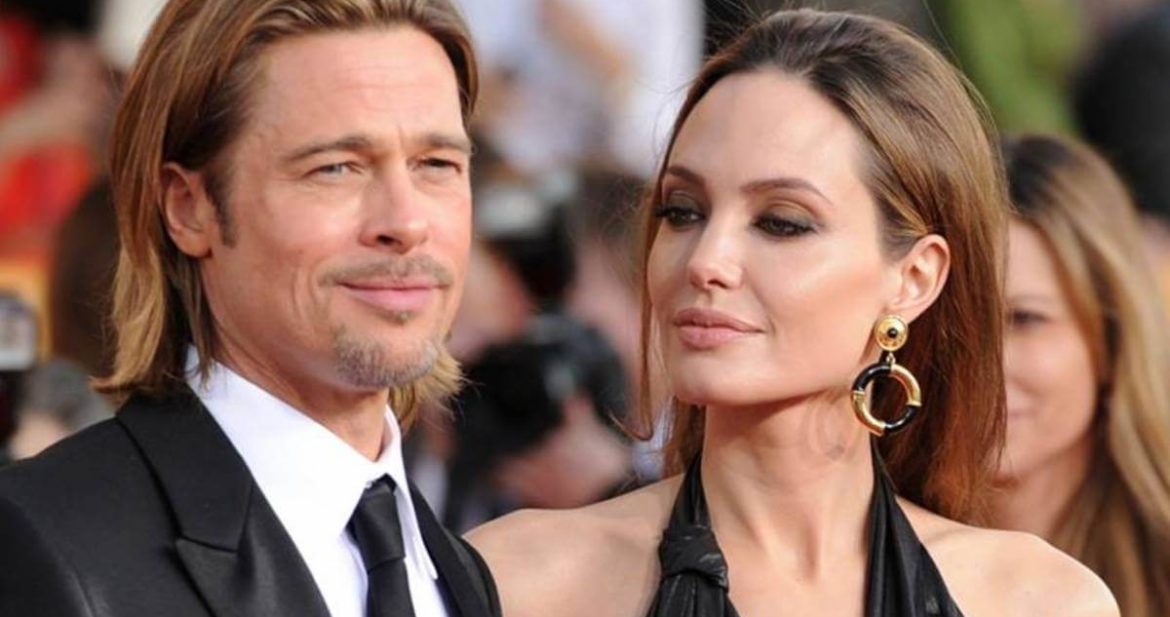 You are here: Home / Celebrities / Brad Pitt: ‘I stopped drinking’

The 53-year-old actor and producer Brad Pitt spoke for the first time in an interview with the press after divorcing Angelina Jolie in September 2016.

Brad has admitted that he has always been a heavy drinker and has often made use of light drugs (which had also emerged during marriage with Jennifer Aniston), mainly to keep an emotional distance from others. After Angelina’s divorce shock – following the clash, verbal and perhaps even physical, with his older son, Maddox – he realized that he no longer wanted to live that way, and sought help in the therapy.

Now, he drinks only water and cranberry juice, and it’s okay for him. Thinking about the distance he had with his children and his past negative attitudes, he feels that it was due to the problematic relationship with his father, a man that wanted to impose without ever showing his own fragility.

Immediately after the 12-year relationship broke out with Angie, Brad could see the six children (Maddox, 15, Pax, 13, Zahara, 12, Shiloh, 10 and twins Vivienne and Knox, 8) only in scheduled meetings in the presence of a social worker.

Then things are slowly improving, and now he and the ex-wife are doing their best to keep the family together.

The star wanted to grant a divorce to Angelina (‘was like dying’). He later realized how much truth there is in what may seem like a commonplace: ‘If you really love someone, leave her free.’

Subscribe to our newsletter to get the latest fashion. We don't do spam.